You are here: Home » Site Map 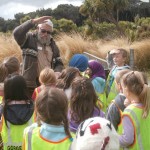 World Wetlands Day is celebrated internationally on the 2nd February every year. The Waituna Landcare Group and the Gorge Road 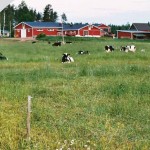 While farmers' well-being at work is not directly visible to the consumer, it forms an important part of responsible food 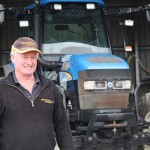 The device has been complemented by a piece of software which takes into account the local context, such as plant 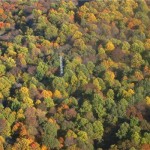 ... they can take up more gas while losing less water... 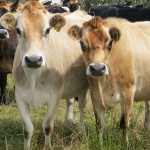 Milk from organic farms has a lower concentration of elements like zinc, iodine and selenium than milk produced by conventional 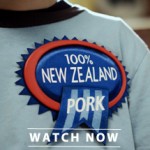 Wool price lifts on back of weaker NZ$

... saw strong demand largely due to the lack of wool coming forward onto the market as a result of

...We had a highly constructive conversation around meat industry issues and many areas of alignment emerged..